Growing up as a track runner, André Davis loved to run fast. When he started to play football, he was naturally drawn to the position of wide receiver. Gaining a love for the game, André worked hard and eventually found himself drafted into the NFL.

“When I was drafted in 2002 by the Cleveland Browns in the second round, I thought I would at least be there to finish out my contract,” said André. “But after three years our head coach ended up leaving and a new one came in. I didn’t fit in with that new organization and was traded to the New England Patriots going into the last year of my contract.”

Drafted later than the rest of his new teammates, André struggled to find his place on the team. As his stress level increased, he began to doubt his value.

“I was newly married and often not with my wife—living in hotel rooms on the road. I wasn’t gelling with other guys on my team and I didn’t yet understand the playbook. I found myself depressed. I didn’t like the situation I was in, football wasn’t fun for me anymore, and I didn’t feel like I had much value to my team.”

Watch André share how God worked in his heart to change his perspective on why he was called to the game of football. 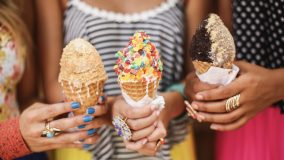 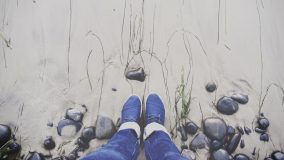 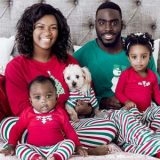 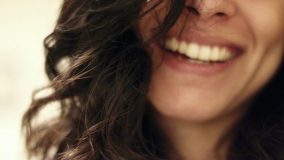 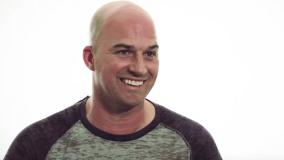